The upfront charge charged against the term loan for the acquisition of fixed assets as a “factory” is an eligible business expense: ITAT 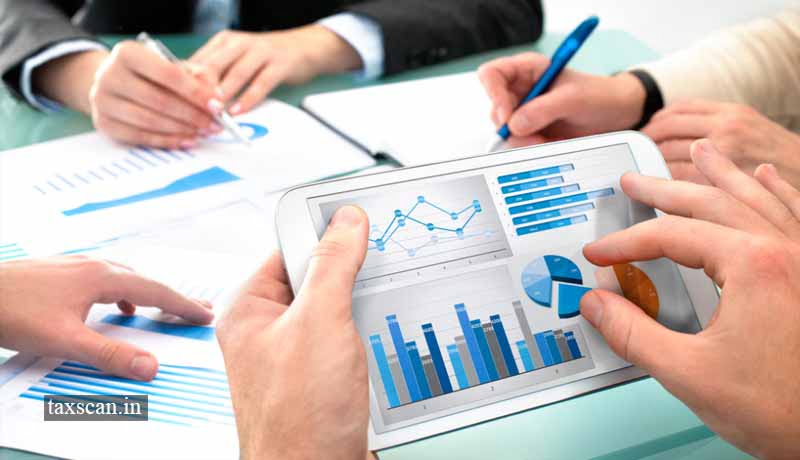 The Delhi Income Tax Appeals Tribunal (ITAT) found that the initial charge debited on the term loan for the acquisition of the asset as a “factory” was an eligible business expense. .

The rated, M / s. Accolade Iron & Steel Pvt. Ltd. is a company active in the service sector. The AO refused the initial charge of Rs.1,10,82,175 / – debited in the P & LA / c on the grounds that, prima facie, these incurred expenses are of the nature of capital expenses.

Mr. SK Tulsiyan, counsel for the assessed person argued that the AO erred in denying the ‘upfront fees‘ of Rs. 1,10,82,175 / – claimed as a business / income expense due to payment of the one-time non-refundable fee for loan processing, prior to execution of the term loan taken by the appraised of the lenders via the Common Loan Agreement dated 02.26.2015. The OA refused the same on the erroneous basis that the initial charge is an expenditure of a capital nature and therefore cannot qualify as a revenue expenditure. He argued that the AO did not dispute the veracity / authenticity of the term loan contracted between the appraised and the lending banks.

The two-member bench of Judicial Member Suchitra Kamble and Accountant Member, RKPanda, while setting aside the disallowance, estimated that the initial fee of Rs. 1,10,82,175 / – debited in the P & LA / c under the Term loan taken by the appraised during the relevant year for the acquisition of the fixed asset as “Installation” is a qualifying business expense.

Support our journalism by subscribing to Taxscan without advertising. follow us on Telegram for quick updates.

Cody Sims: Your health savings account can be a retirement planning tool

Opinion: Now is a good time to book investment losses